No matter what IMDb says, if I had to rate this series I would definitely rate it 10/10. I personally am in love with this series and it just never gets old, like ever! This series began in 1994 and it ruled the heart of people for a complete decade. This series has 10 seasons with 24 episodes in each except for the last one which has 18 episodes.
This series is all about the lives of 6 friends who meet each other and then stick by each other's sides through all thick and thins and spend some very memorable moments together. There is a particular quality in each friend which makes them unique and the combination of all six together is just amazing!

The story begins when Rachel comes to find Monica on her wedding day and then turns into her room-mate. Then their lives move forward and a number of incidents happen in their life which is very well narrated in this series. 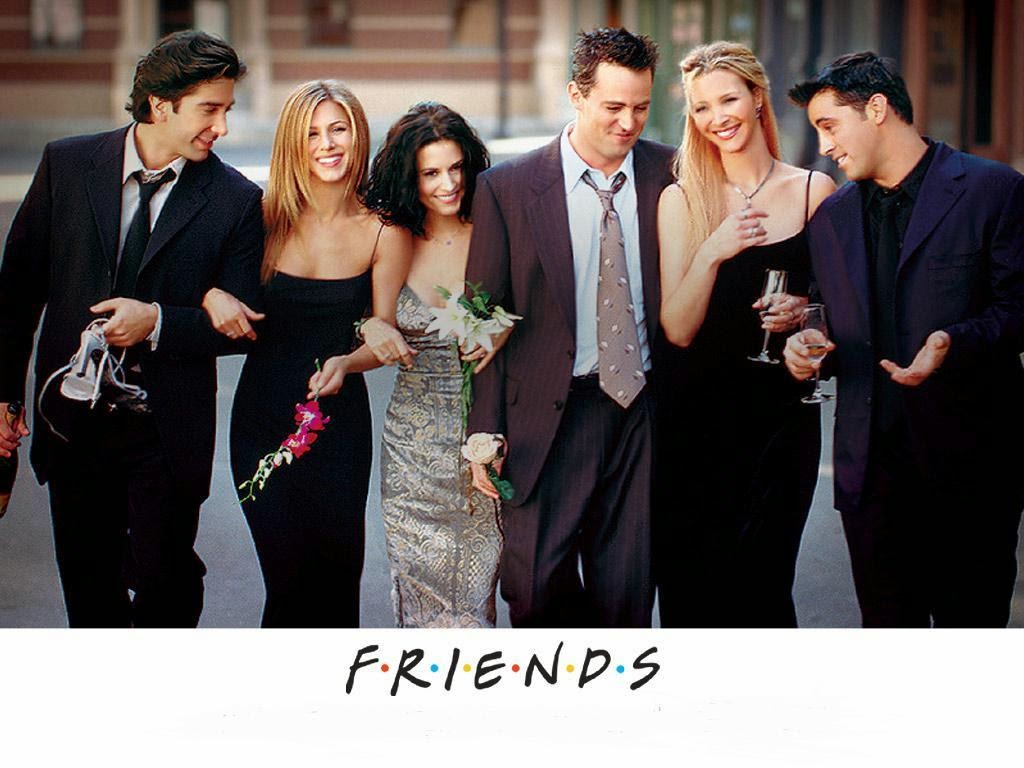 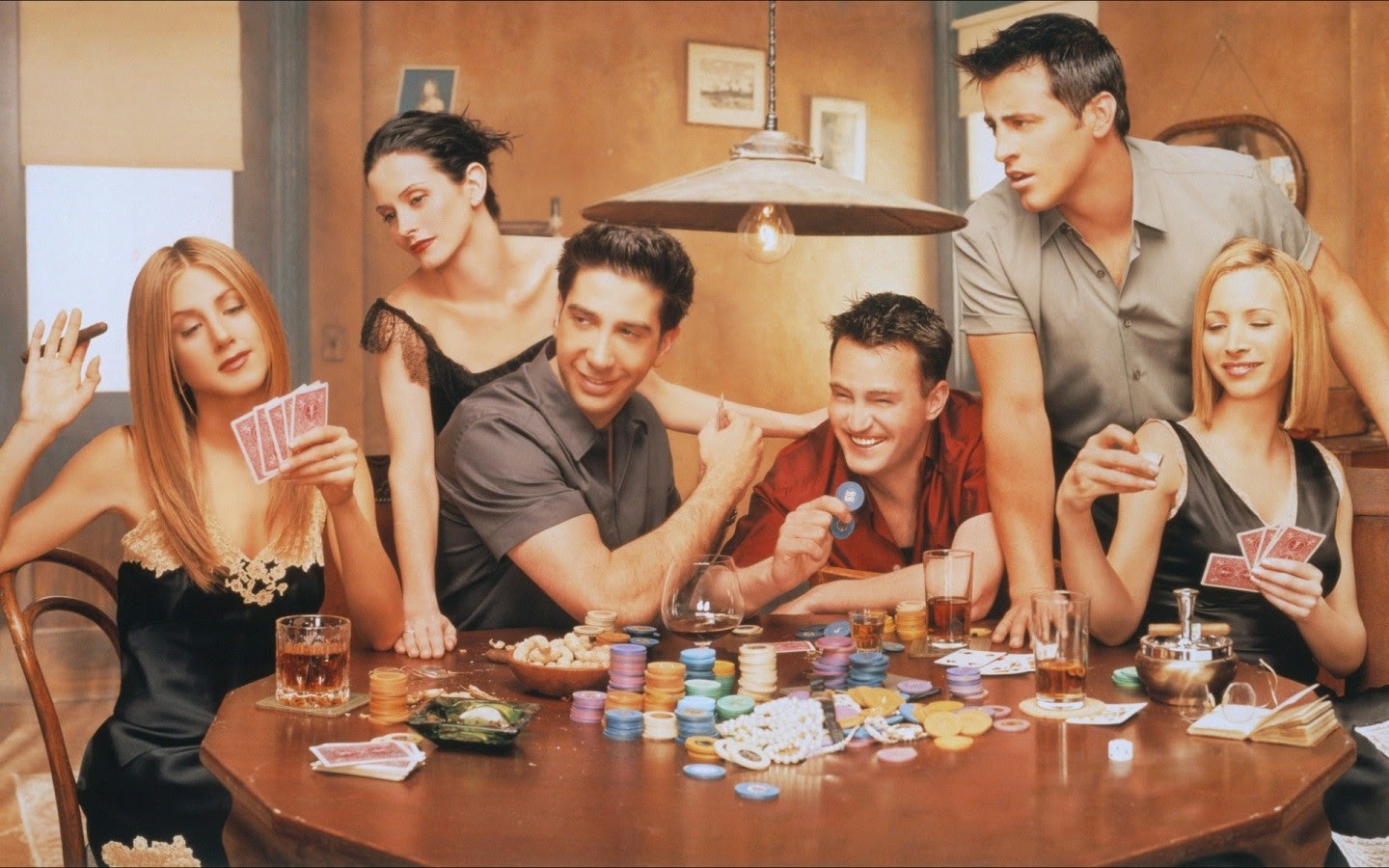 When I started watching this series I just went on and on and when it ended I couldn't help but cry on the end of this beautiful journey these six people took me on. I have laughed with them and I have cried with them. And I have seen the entire series more than 10 times and still I watch it everyday without getting bored. I just can't get enough of this series and I wish these six people get back together and create some more episodes just for the sake of us fans.
I want to say that this series is a must watch since everyone deserves to laugh and cherish some happy memories. 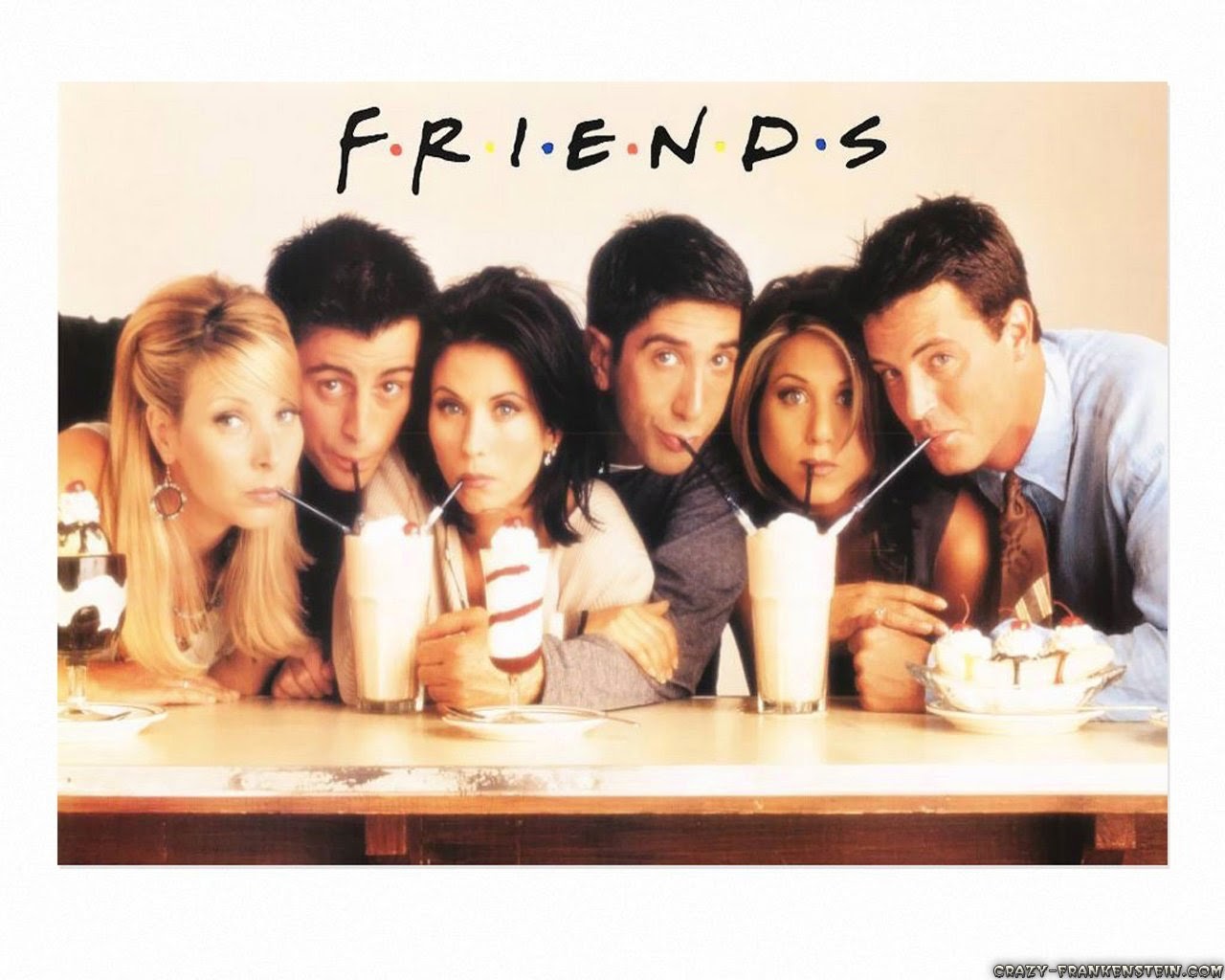 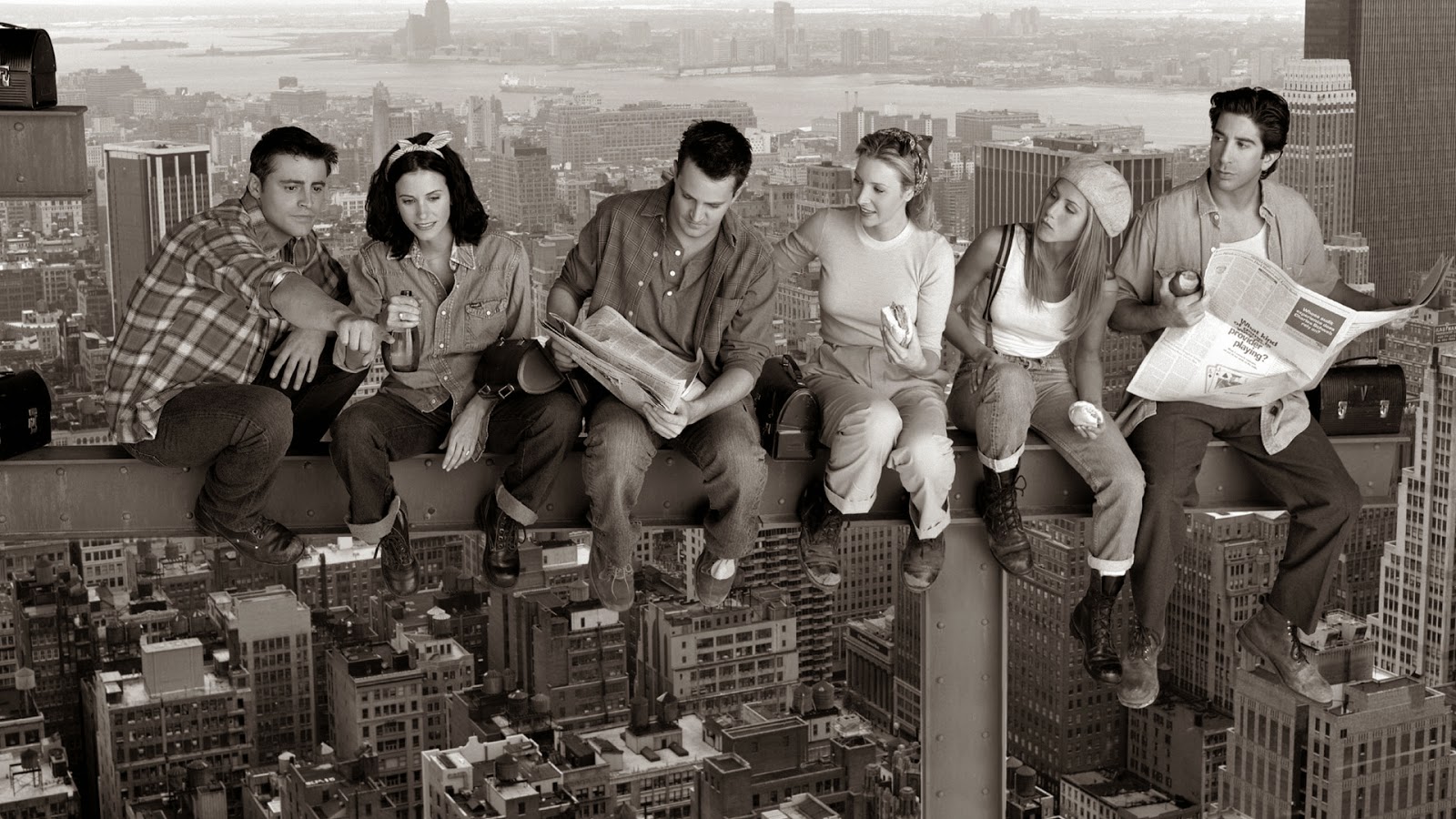 Words can't sum up this series so if you really want to know what is F.R.I.E.N.D.S, you'll have to watch it and trust me when I tell you that it'll become an inseparable part of your life!

My name is Vanshika and I am a 21 years old journalism student in Lucknow, India. I am a big time tv series addict and this blog is dedicated to all the series that I have seen and loved. Cheers!